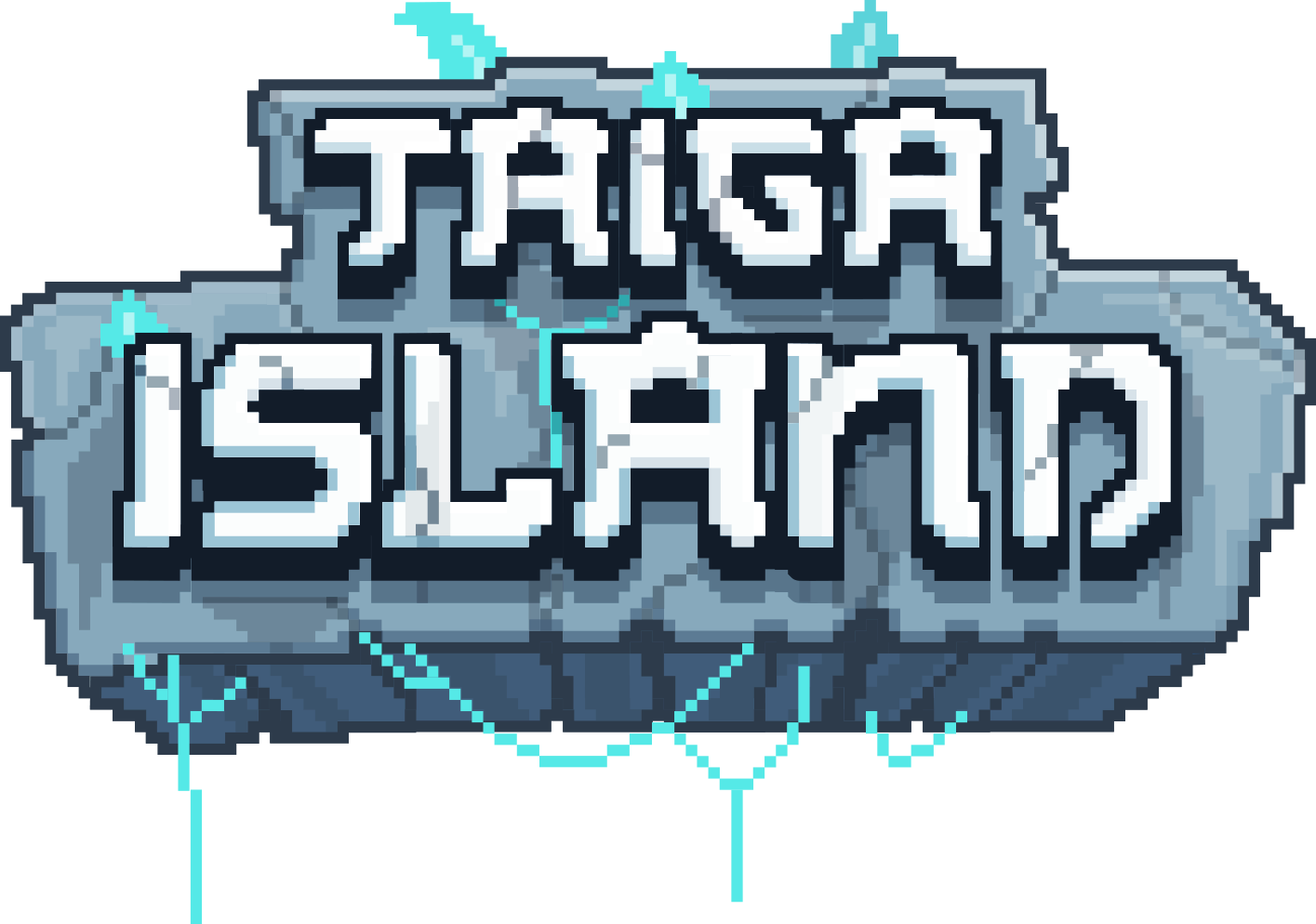 About 100 years have gone by since a strange container with some very odd crates washed ashore on an island in the middle of the ocean. Inside, there were TAIGAs! The TAIGAs are a collection of 8888 NFTs who live on Lost Island. Over the years, they have grown into the organized, tight-knit community they are today. Each TAIGA is different and produces a given number of $TOKEN per day. These $TOKEN are their currency and enable them to evolve, to improve their daily lives in the village and thus their future productivity.

What can I use my $TOKENs for?

Once you have a certain amount of $TOKENs, you will be able to make us grow and become stronger, allowing us to gain new skills to develop the village and produce new essential resources.

What can I use my $TOKENs for?

Once you have a certain amount of $TOKENs, you will be able to make us grow and become stronger, allowing us to gain new skills to develop the village and produce new essential resources.

But the dangers of the island were not to be ignored. As it turned out, the TAIGAs soon realized they were not alone! During the day, Farmers work the land and hunt, Scholars research and develop, Fighters spar and rest, and Explorers survey and map the Island. But when night falls, it’s best to avoid being outside the village! No TAIGA has ever survived, except perhaps the 4 elders, the oldest of the village, who each lead one of the factions. An evil force seems to inhabit the island. They call these forces, the Shadows, and what we know about them is that once the sun goes down, they pillage and kill all those who are outside the village.

This is the set of the first LOST ISLAND collection, each Taiga baby is unique… 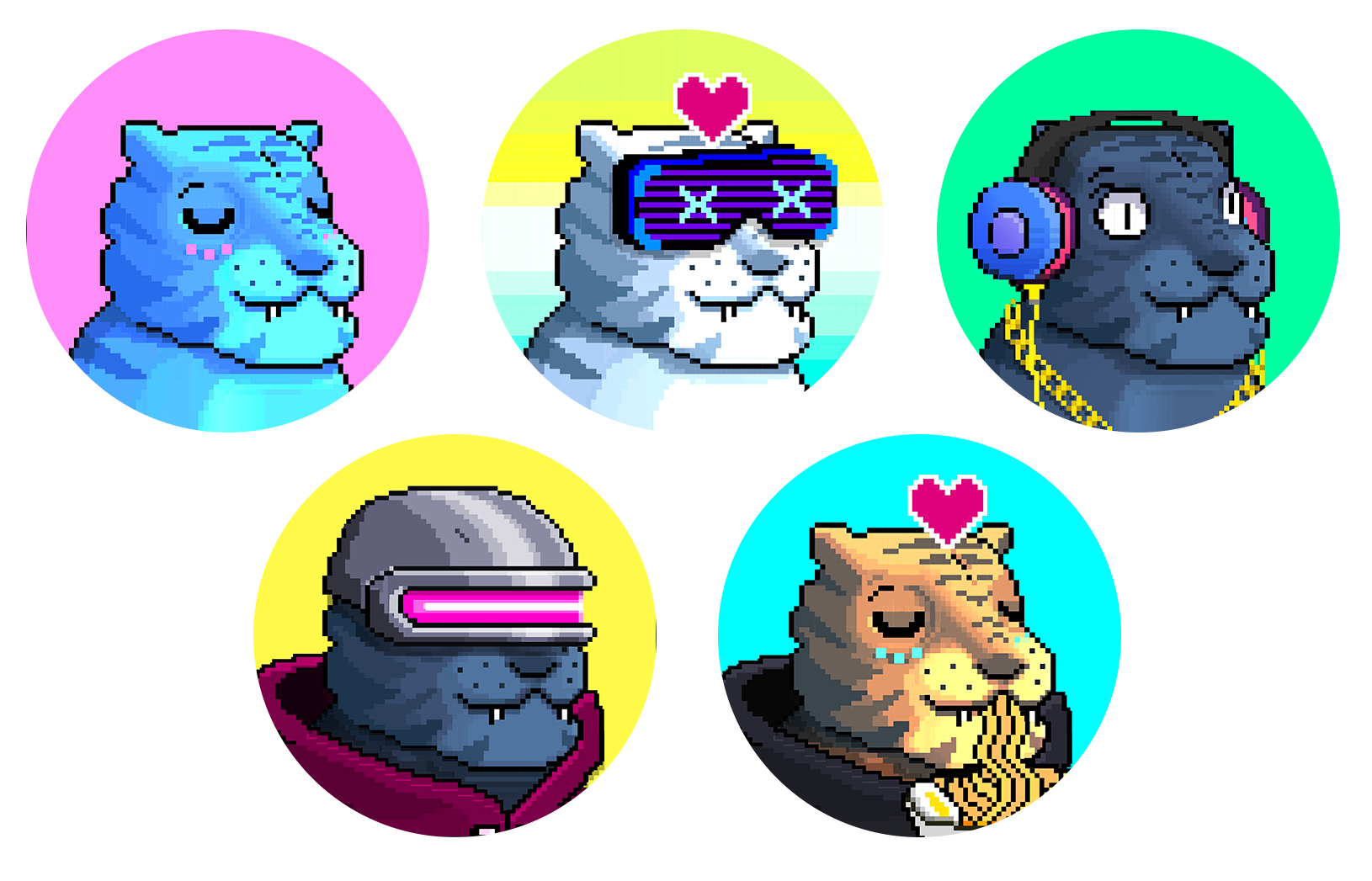 A new generation is born, the baby TAIGA. They have grown up on the island and dream of discoveries and adventures. With their quirky look, they train every day to embody the future of the village to defend their tribe from all outside threats. Take your Baby TAIGA through a series of actions every day to collect $TOKEN and make him evolve into a TAIGA.

Launching of the BABY TAIGA and the Stacking system to collect $TOKEN every day.

Implementation of the evolution system.

Launch of the evolution system from Baby TAIGA to adult TAIGA.

Development of the “Clan Wars” game

Launch of the TAIGA Merchandising

Launch of the “Clan Wars” game

Purchasing of land in the SANDBOX

Launch of the breeding TAIGA VX

Development of the “Clan war” marketplace. 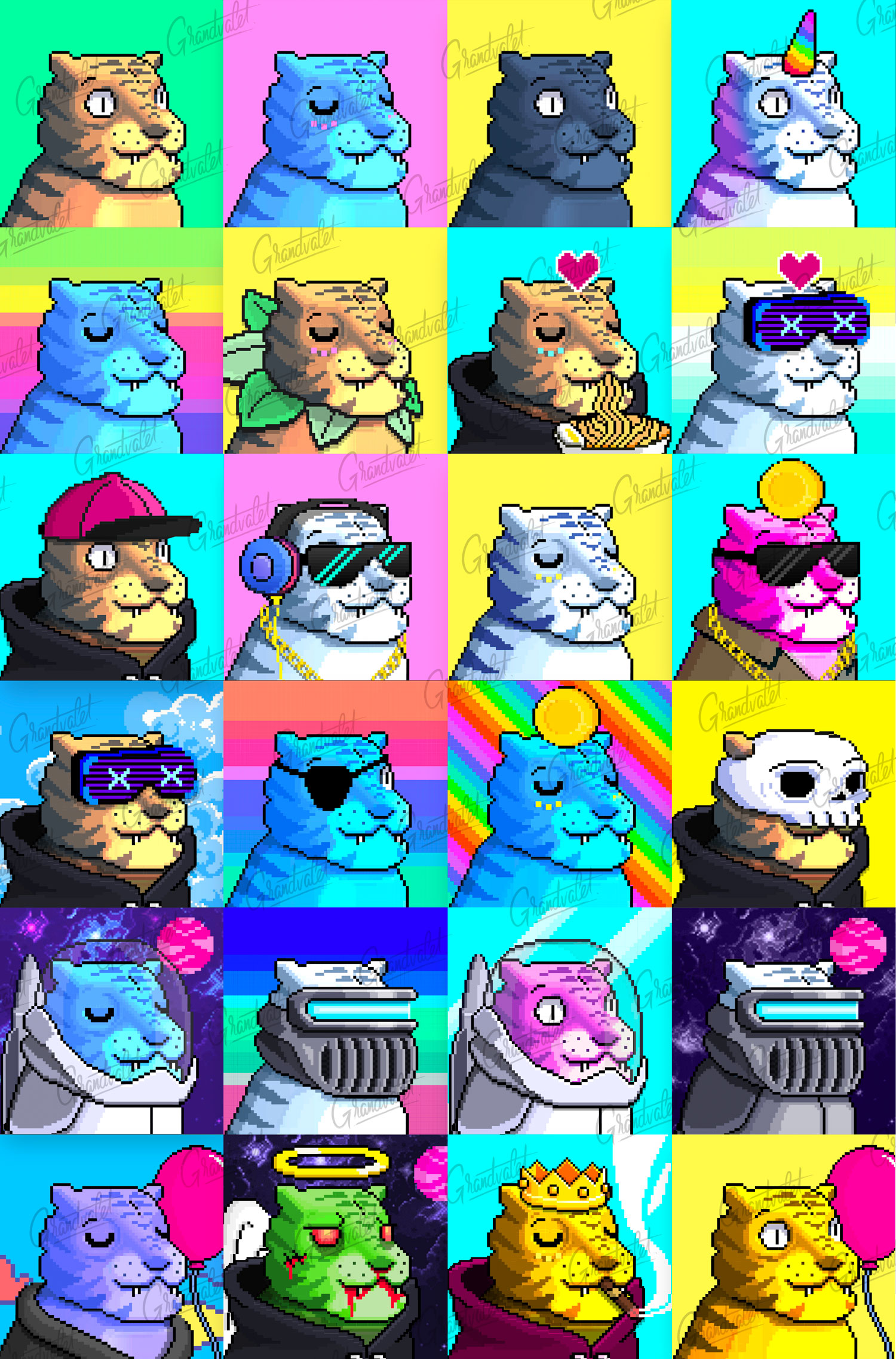 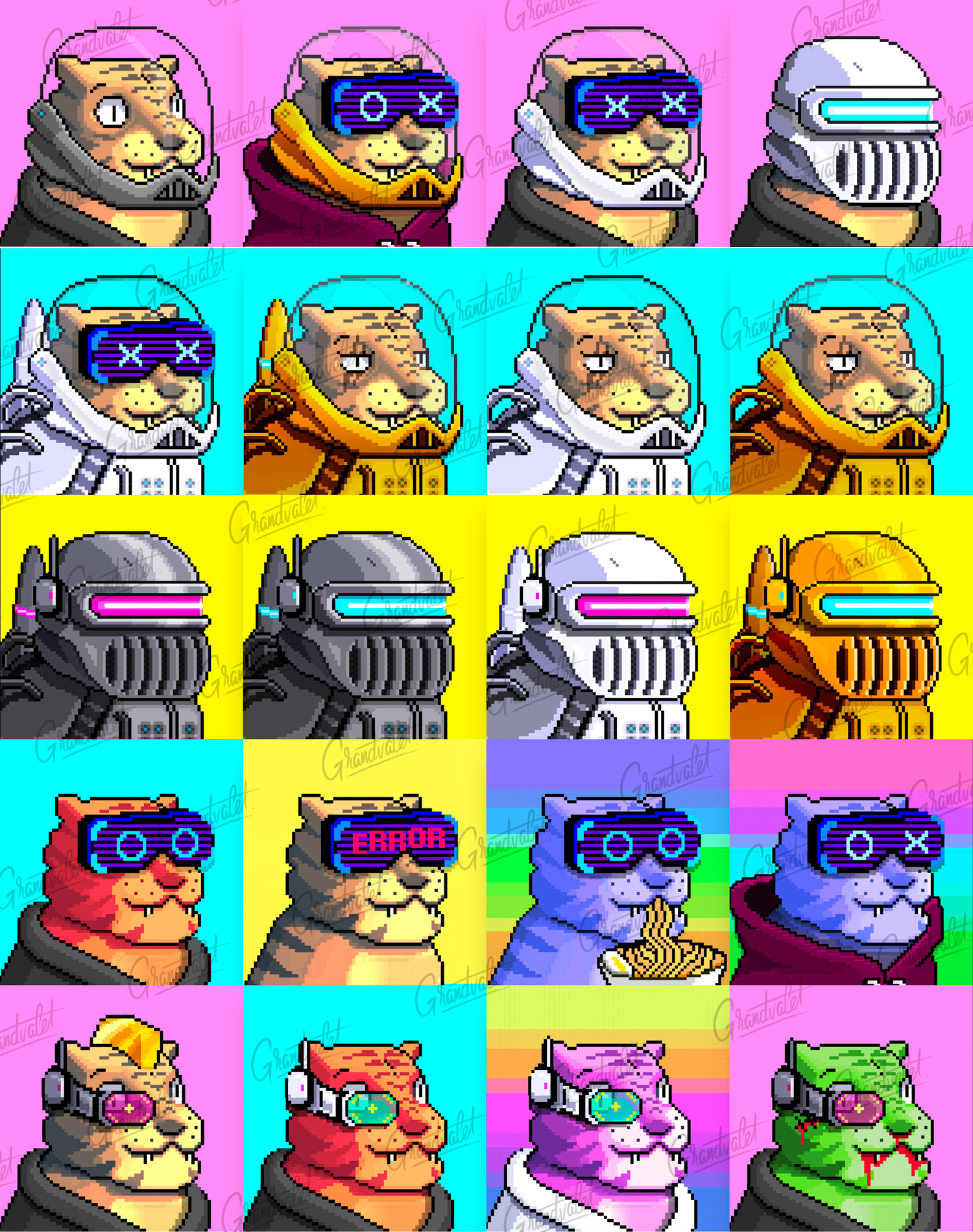 The TAIGAs’ clan’s fair way to evolve. The Metaverse will not wait and we will be among the first to be established, to interact with other collections and immerse our identity a little more on web 3.0 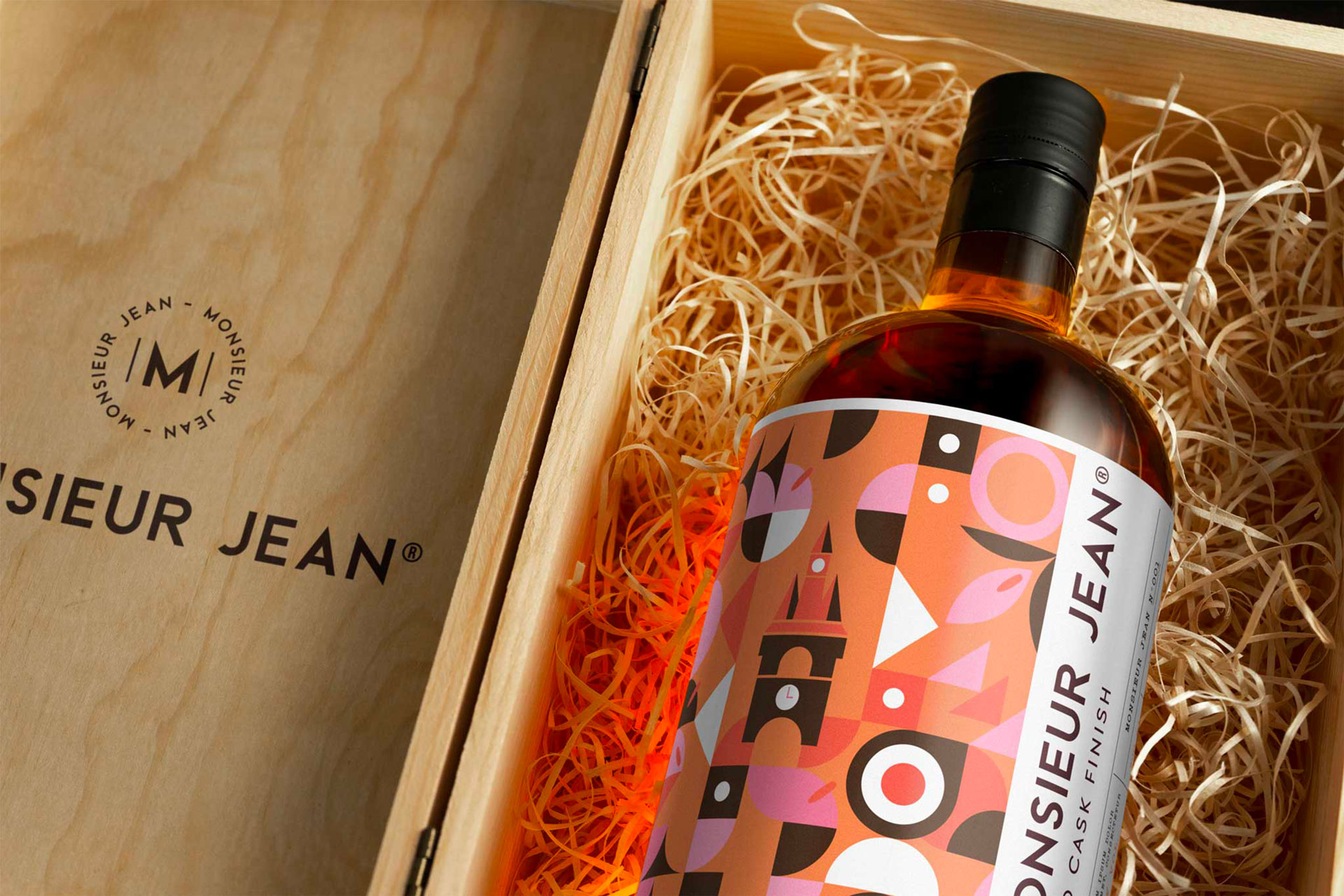 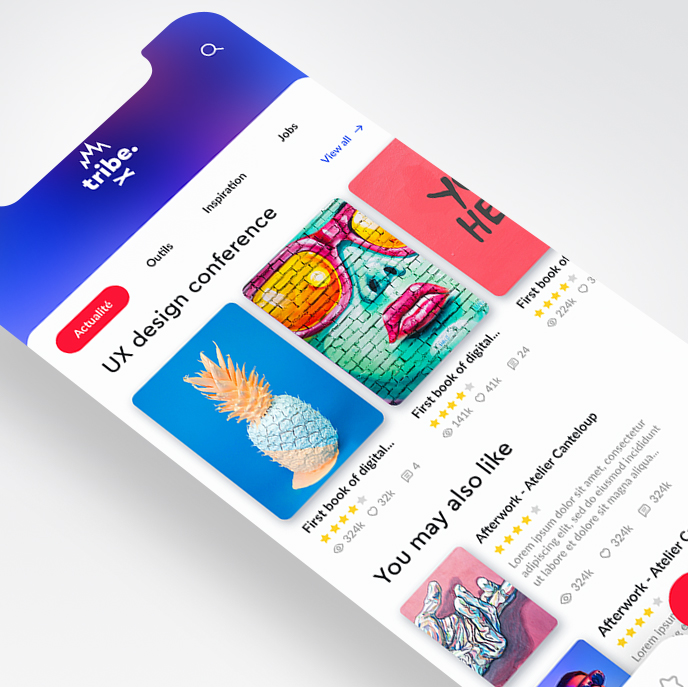